In a desperate war for Earth’s survival, against an unrelenting enemy, the only way to defeat them is to become one of them. Armed with advanced weaponry and vehicles and aided by an elite squad of marines, you take the battle to the heart of the Strogg home planet and become earth’s only hope for victory. 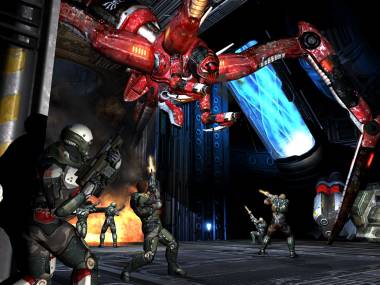 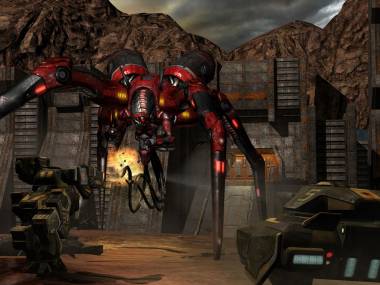