With this game you will get 22 levels of fighting game time if you can survive through it. For those who never followed the Colosso Adventures our story goes like this.
In the days before recorded time the tribes elders gathered together all the powers of the Gods and placed them into crystal skulls. The skulls were spread throughout time and space to keep them from evils of mankind. The mad Doctor Colosso gathered these skulls and used them to open portals for his armies to invade everything. You must collect the skulls and destroy the portal machines to stop the spread of evil. Time is running out and the Colosso Armies will do anything to stop you. Can you save us all?
Like the first Colosso Adventures release in 1997 this Colosso Crystal Skulls follows the same classic style first person shooter. The graphics have come a long way from those first games, but the action is always the same. You will be placed in an open world with nothing more than your own skill to find and fight your way to the next level. From your basic knife to the huge mega blaster everything you need is in the game if you can find it. Maps for each level are being created for the end users to earn as badges on Steam if enough end users are interested. Be sure to follow us on Steam and let us know what you think. 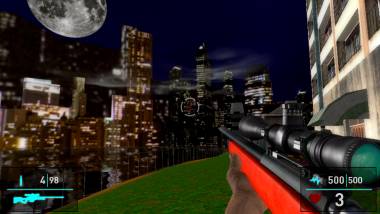 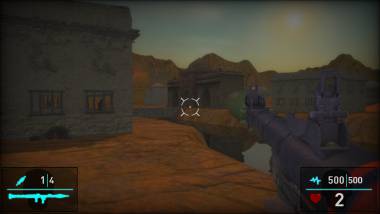